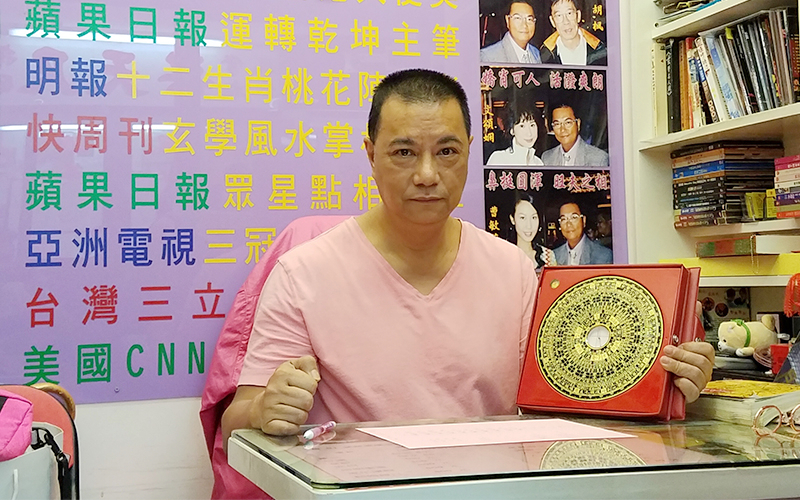 It’s an ancient tradition that’s said to divine your future and decode your personality – and one as relied on today as it was hundreds of years ago. But, have you ever wondered how Chinese fortune telling actually works?

Throughout history, Chinese society has put its faith in fortune in search of answers and in times of crisis, need and uncertainty. Most recently, amid the escalating trade dispute between China and the U.S, people have once again turned to Chinese fortune tellers, asking them to decode photos and dates relevant to Trump in the hope of divining possible outcomes. Suan Ming (算命), otherwise known as fate calculating, has played a determinant role in every aspect of local life for generations. We sat down with revered Hong Kong fortune teller Wong Chun Fu (黃晉虎), who decoded some of the mystery surrounding his craft and revealed how he decodes an individual’s destiny. 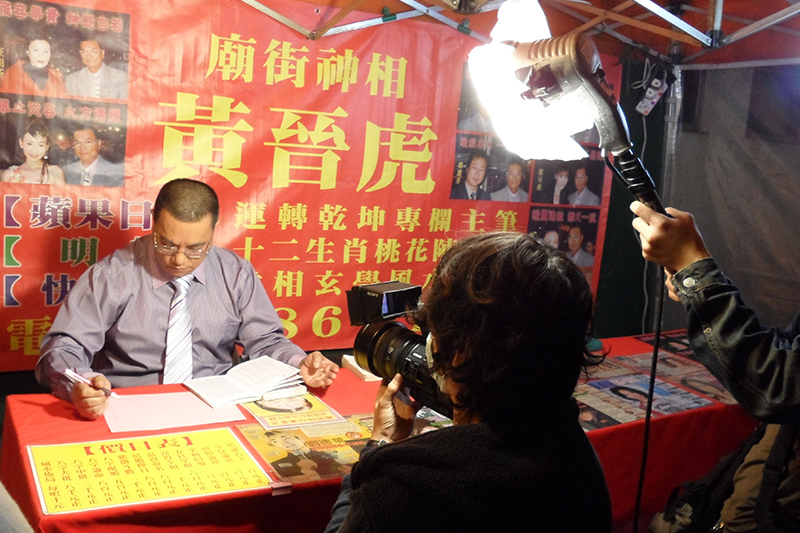 “I can tell from your Ba Zi you are a very rational person,” Wong begins as he carefully studies his patron in his office at Wong Tai Sin Temple. “Your Ba Zi consists predominantly of wood, which tells that you are a straightforward person. But beware, it also means you could get yourself a lot of enemies because you’re not good at sugar coating your speech.”

Ba Zi (八字命學, meaning eight characters in Chinese), along with Palm reading (手相) and face reading (面相) is one of three of the most common forms of Chinese divination. Ba Zi, or the 4 pillars chart, is a traditional Chinese Astrology based on the calculation of the year, month, day and hour of the person’s birth. Each of the numbers, when cross-referenced against the Chinese sexagenary cycle, an ancient method of counting years, yield eight words, and each one of those encompasses one of the 5 elements: water, wood, fire, earth, and metal, of either yin or yang nature. The combination describes the energy imprinted upon the person, which in turn determines the characteristics they take on and their destiny. 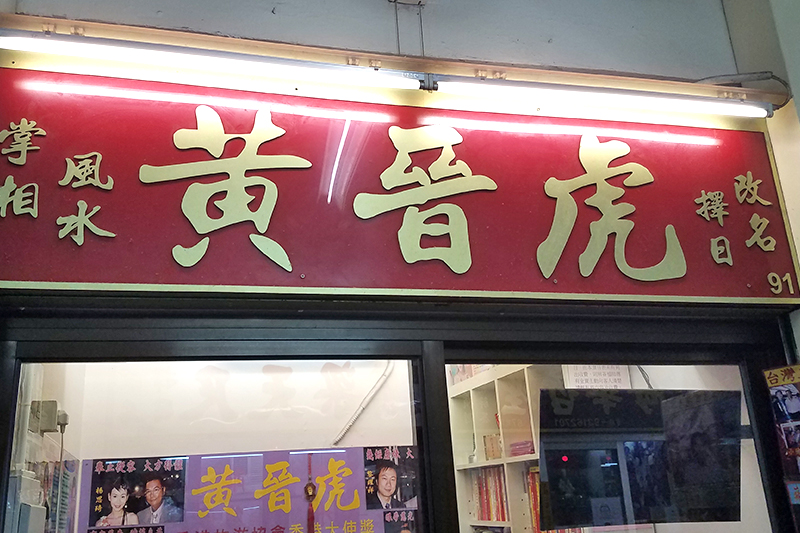 Wong, who is turning 60 next year, has been fortune-telling for over 32 years. Growing up under the tutelage of his mother, a devoted believer in Chinese astrology, he acknowledged his gift at an early age. He pored over books on Chinese metaphysics and apprenticed with over 30 masters in his late twenties, dabbling in fortune alongside his day job as a taxi driver – he was known for offering his passengers a quick read of their Ba Zi en route.

Dubbed by locals as ‘the taxi fortune teller’, Wong has now become the go-to soothsayer for a number of celebrities such as Jackie Chan and Andy Lau who all come to him to have their fate predicted. As he explains it, “As a fortune teller, we have to first get access to individuals’ supposed destiny based on our analysis of their birthday.” Still, the fate he sees is not necessarily inevitable. “Fate and fortune aren’t dead set in nature, rather, they alter in accordance with the choices you make.” He claims, by reading one’s Ba Zi, fortune tellers can find out one’s personality traits, strength, and weaknesses, which all play a contributing role in one’s success. “This information enables us to steer you away from the misfortune in your supposed fate, and guide you to your success with the least amount of resistance. If a person’s Ba Zi indicates he or she is likely to get into disputes, we would advise him to stay away from any illegalities, avoid even the smallest action of picking up a random coin on the street,” Wong illustrates. Apart from offering suggestions on how to deal with one’s fate, through the calculation of Ba Zi, Wong can also provide auspicious names for newborns, which, a lot of Chinese believe, will secure a lifetime of good fortune. 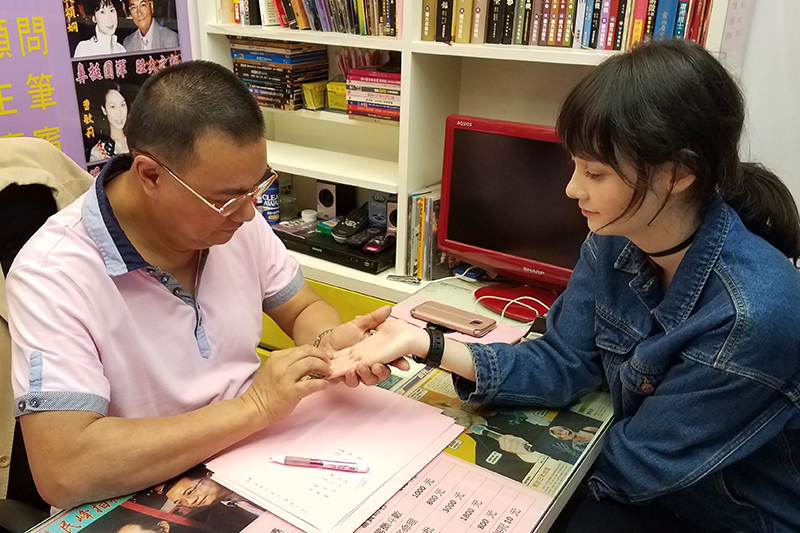 Just as in any profession, fortune tellers have a strict code of ethics they adhere to. “We do not offer services to whoever comes in with ill-intention, or anyone who asks me to rule on life-and-death matters,” says Wong, adamantly. “If a mother asks me whether or not she should abort a child, or if a girl approaches me to see if I can woo her crush into a divorce so that she could be with him, I wouldn’t offer any help, no matter how much they pay me.”

Having been a full-time fortune teller since 2001, Wong now stations in Wong Tai Sin during the day and continues his consultation at night on Temple Street, another popular hangout in Kowloon where locals seek a glimpse into their destiny. Every month, he sees around 300 customers, giving them guidance on various topics, including health, career prospects, love, and longevity. Rebutting sceptics of the authenticity of Chinese fortune telling, Wong says, “Fortune telling may be superstitious to some, but it has helped a lot of people solve the unsolvable. I hope my work will eventually put some sparks back into those lifeless eyes.”